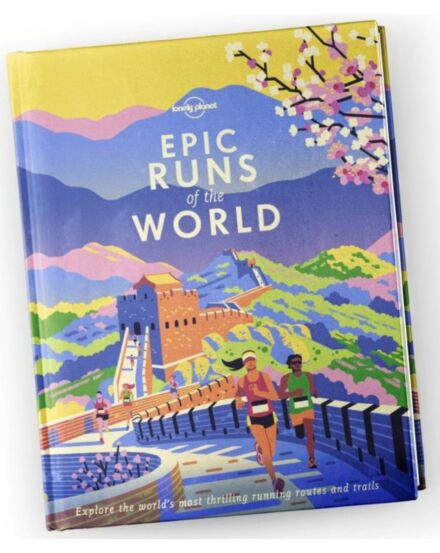 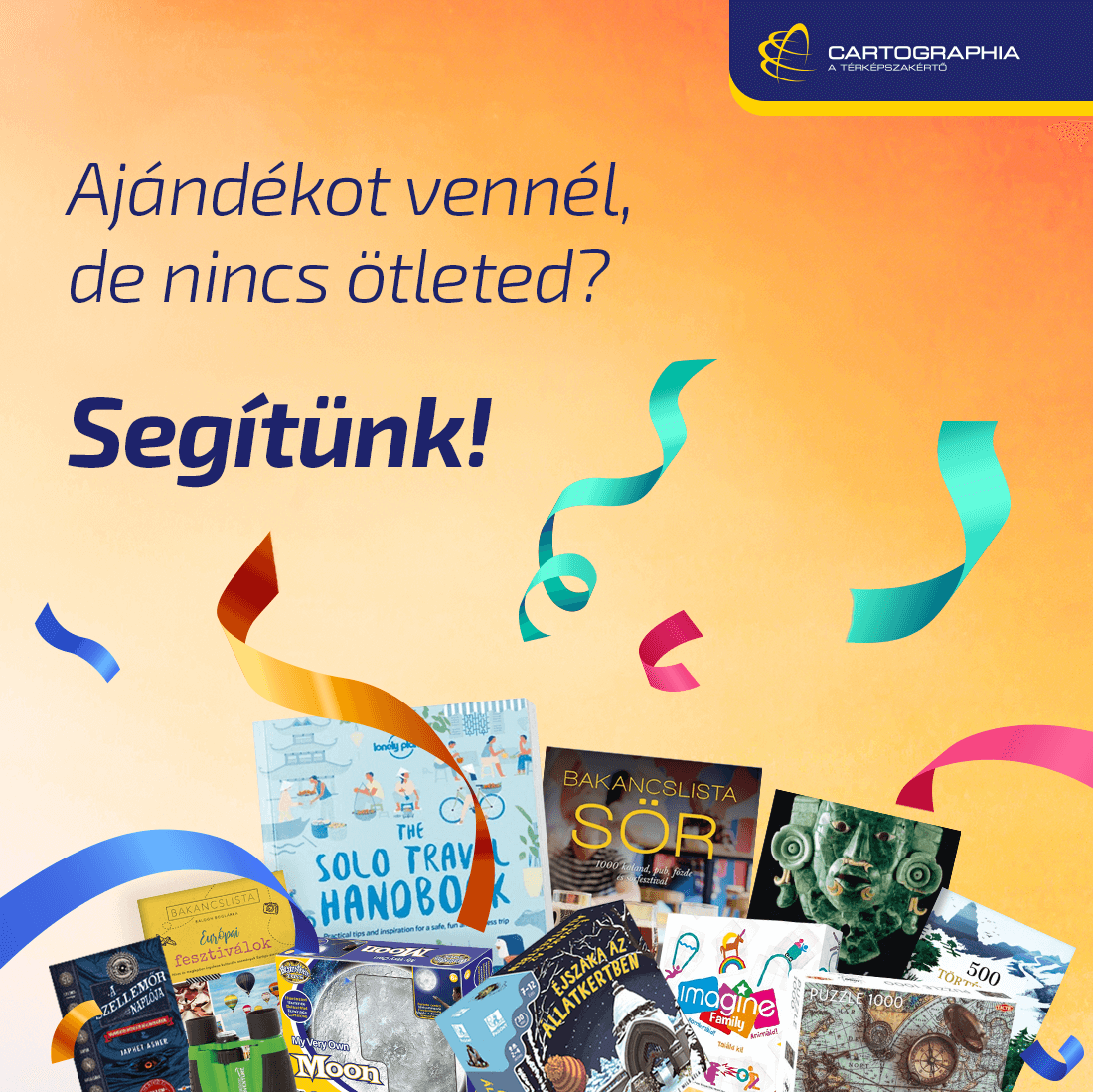 Put on your running shoes – it’s time to hit the road, the trails and the great outdoors.

In this comprehensive runner’s companion, you’ll find 50 of the world’s greatest running routes – from short city runs and must-do marathons to cross-country trails and challenging ultras – plus a further 150 courses around the globe to satisfy runners of all abilities.

Each run is accompanied by stunning photos and a map and toolkit of practical details – where to start and finish, how to get there, where to stay and more – to help you plan the perfect trip. Suggestions for similar runs around the world are also included.

Organised by continent, Lonely Planet’s Epic Runs of the World takes runners past giraffes, zebras and rhinos in Africa, along courses the length of Vancouver’s Stanley Park Seawall in the Americas, offers spectacular views of Hong Kong from Victoria Peak in Asia and jogs along Rome’s Tiber River in Europe, while inviting athletes to push themselves to the limit in Oceania’s Blue Mountains Ultra.

Runs in Africa include:

Run in the Americas include:

Runs in Asia include:

Runs in Europe include:

Amalfi Coast’s Path of the Gods (Italy), A Classic Fell Run in the Lakes (England), The Athens Marathon (Greece), Dublin’s Wild Side (Ireland)

Runs in Oceania include: